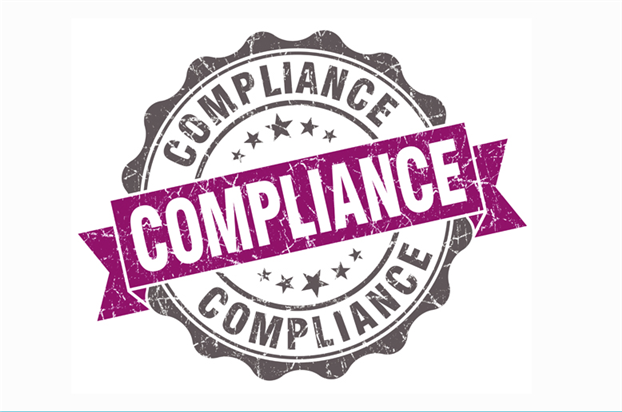 He explains that he understands compliance intimately by sharing this story: as younger men he and friends were stopped and robbed by police. Their choice, he suggests, to face the wall, hands up as told and accept the stick up, saved their lives. 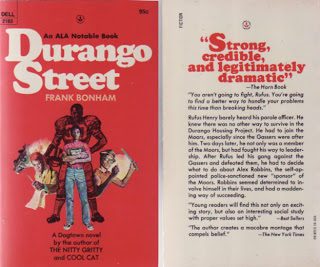 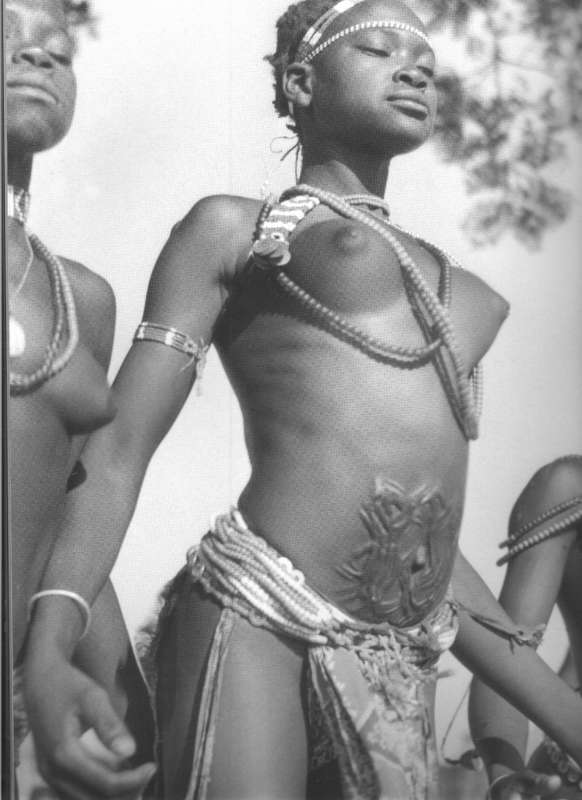 I am here to talk about silence. And the violence of it.  How it traumatizes the body that practices it as well as the bodies it is imposed upon. I want to talk about how it (silence, I mean)—and I made up this word—invisibilizes.  And how that act—to render someone, a body, invisible is violence. [...]

I don't typically celebrate these kinds of anniversaries. But I do know that I have need to say that they existed more than that they died. Just like we exist and will cease to. I hope we are all remembered by the lives we lead and that the way life leaves does not supercede that part. 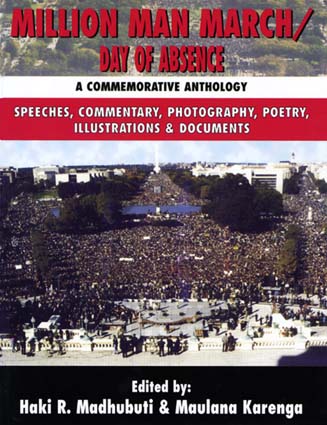 I was 21 years old, 20 years ago, on October 16th 1995. That was the day of the Million Man March/Day of Absence. In what I named "solidarity," I refrained from attending class.  I was a solid student.  Mostly.  So I doubt any of my professors batted an eye.  Besides, almost half of the campus [...]

I voted. It's a simple gesture--my polling place is a few blocks from my home.  The screens are touchscreen and simple to handle. So I voted. Also, this morning while waiting for the polls to open so I could vote, I sat with 2 young white women talking about fartleks and teaching; and with an [...]

This happened.  Two weeks ago.  And it sits with me still.  Artists: y'all know how they do--waiting to be told.  So I tell for now.  I'll revisit it later. "There are 8 million stories in the naked city Some ice cold and told without pity." Kurtis Blow, 1984 I was standing in front of a [...]

Dr. Martin Luther King called the Vietnam Conflict (or War depending on who you ask), a "white man's war" and a "black man's fight."  Inasmuch as race is a facet of class (according to me), I might be more inclined to name it the "poor man's fight" with an understanding that "poor" by definition in [...]

It is no secret that J. Edgar Hoover’s F.B.I. kept surreptitious files on individuals and groups considered to be threats to the country’s security—that is, the status quo of have and have-nots.  That “security” would be maintained at all costs—lies and murders were not above the measures taken. Among those in the files were African [...]

Samuel F. Yette, 81, a journalist, author and educator who became an influential and sometimes incendiary voice on civil rights, died Jan. 21 at the Morningside House assisted-living facility in Laurel. He had Alzheimer's disease. In a career spanning six decades, Mr. Yette (pronounced "Yet") worked for many news organizations and government agencies and held [...]