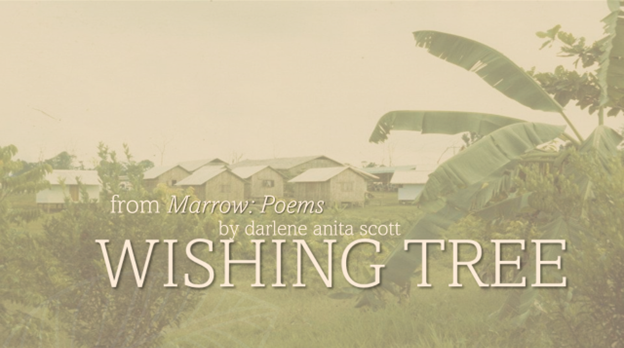 "Marrow tells stories of members of Peoples Temple, stories that have been mis-remembered, un-remembered, and mostly obscured from the historical record. You can find those stories here." 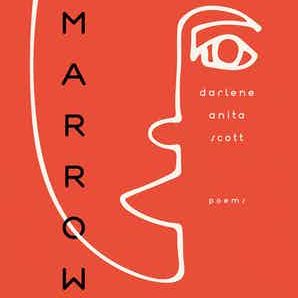 So, who were the people of Peoples Temple? What were their fears and aspirations? Where did they locate joy in their lives and what were their vices? Who and how did they love? I wrote to these questions as a series of human stories, stories linked by the subjects’ common denominator – Peoples Temple – but linked even more broadly to the “people” part. 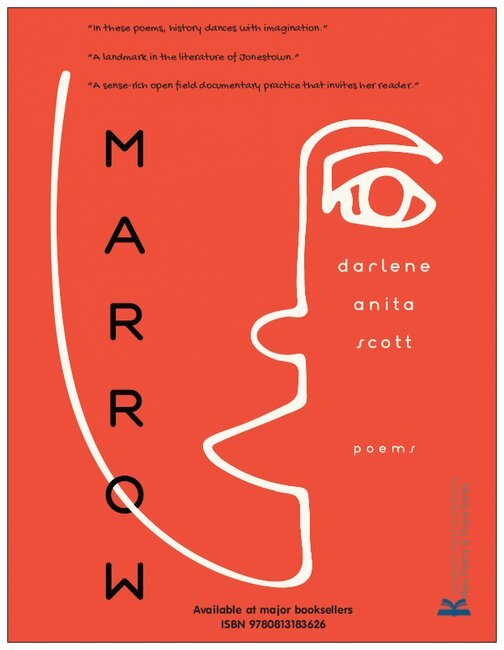 "Grape is the sweetest betrayal. There is no removing the stain of it say moms everywhere & even if kids choose it last, they choose it, as loyal to its sugar as any." 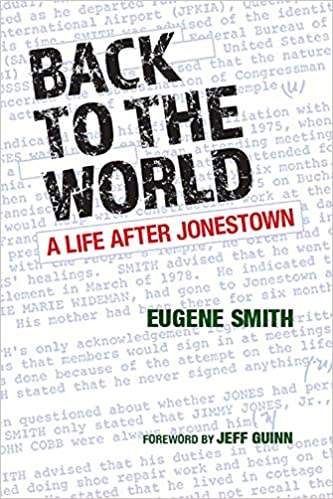 In early 1979, when Eugene Smith returned “back to the world” from the Guyanese jungle, my father had made his return “back to the world” more than a decade before, following his completion of a tour in the Vietnamese jungle. When he first returned, my dad was a 22-year-old husband and father of one – like Smith upon his return. Smith’s wife and one child, however, were not waiting for him, nor were they with him; along with Smith’s mother, they had died in the jungle with over 900 other members of Peoples Temple.

I'll be reading poems from Marrow, my manuscript about the Peoples Temple, a congregation of Americans who emigrated to Jonestown Guyana and were coerced into suicide by their spiritual leader.

I don't typically celebrate these kinds of anniversaries. But I do know that I have need to say that they existed more than that they died. Just like we exist and will cease to. I hope we are all remembered by the lives we lead and that the way life leaves does not supercede that part.

Marrow is my collection of poems about Jonestown (currently making the rounds with publishers).  Many of the voices I re-imagine in it are those of black women.  Why did they stay?  Where would they go?  Here's one answer. Why Did So Many Black Women Die? Jonestown at 35 Sikivu Hutchinson 35 years ago, on November [...]

I've been writing about it all month...may as well finish out the month with it.  Silence and silencing. The idea of silencing is nothing new.  One of the first times I recognized it at play in my own work, I was a college student wannabe writer enrolled in an autobiography class in which we read [...]