is the girl you met the other day in the grocery store. She made you wanna say something to her. You did. And now you can’t remember her name. But that wasn’t really the important part of the meeting anyway.  A poet, visual artist, and professor of composition and creative writing, she researches about, writes about, makes art about, and talks to people about somatic presentations of trauma, how we use our bodies to negotiate real and perceived boundaries, and the corporeality of rage and silence. She’s been told 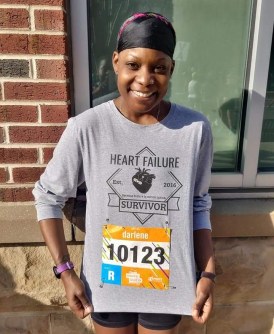 she’s too old to still play on the monkey bars, but she does. Too young to remember Sam Cooke. But she listens to his music anyway.

She likes running, making up her mind and sticking to it, and making food; almost anything written by Octavia Butler; and probably more than is healthy for the average human: she likes alone time and homemade popcorn—not necessarily together.

She likes to stay up late and is at her best between midnight and 7 a.m.

Some people think she’s shy.  It’s true that she doesn’t talk loud or a lot, but sometimes her phone bill was extremely high (before the Everything Plan).

She could be more tolerant of overpriced grapes, leaf blowers, people who drive down the highway with parking lights on, her limits, and deafening car stereos.

She likes to laugh but doesn’t do it as often as she should; intends to run faster than she runs today; and to become one of the most important people of this century.  Or none of the above.  We’ll see.

And she’s tickled pink that you stopped by.  Rest your wraps, get some tea, spend a little time.