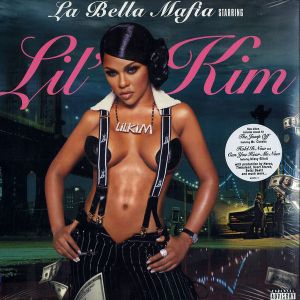 two men blocked me from crossing the street
when i was fifteen,
and offered to pay.
it was not the first time
i was forced to realize i had breasts
by strangers with greasy hair and hands
making me want to destroy my own body
before they could get their hands on it.

they were the reason i learned the difference between
sports bras and molded cups;
the reason little girls wonder
why they can’t look like Barbie—
poked out in the front; sucked in in the middle.

or because they do
and when they choose to speak
they are regarded as freaks of nature,
as much of a miracle as if Barbie’s plastic red lips were
parting to make sense orally.

these men grow from little boys
who think these girls want it beat up,
to get smashed;
because to be loved is a violent act
or else it’s not love to these boys
who fight girls until they give in;
name it seduction.

these girls are not wholly unwilling
but are taught that giving in is an unforgivable sin.
end up in emergency rooms, ripped and torn,
return to empty laundry rooms, behind the building,
in the tunnel on the playground.

cover up in the armor
of too much make-up or oversized boys’ clothes and do-rags;
die martyrs in the corners of their eyes,
in full view of the world.