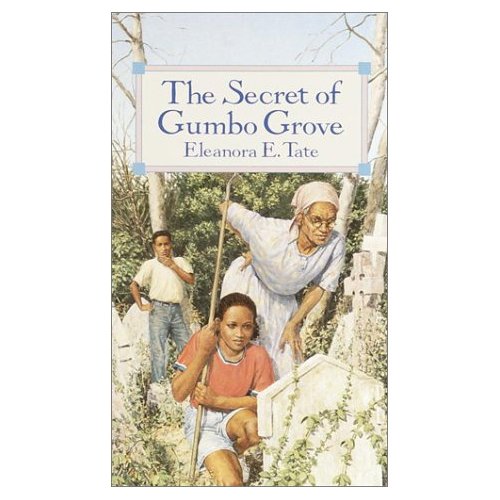 Portrait of the Artist as a Young Girl – Age 13

She was stylish, had cool handwriting, and she loved Snickers bars.  Since they were her favorite, she kept a stash that also served as prizes for good behavior and/or good work.

When I was sent to her class in seventh grade I wasn’t sure I trusted her.  She was new to the school and, though she had a son in my class, looked younger than her peers.  Her speaking style was friendly, not matronly or didactic, dare I say even a little flighty.  Language Arts teachers didn’t wear clothes I liked.  But Mrs. Kopay did.

In those awkward years, I found a teacher who championed me in Mrs. Kopay.  There had been one or two before her like Mrs. Kelly, my social studies teacher, but none was the anomaly–nurturing but actually kind of cool too.

Mrs. Kopay gave me a copy of A Tree Grows in Brooklyn, a coming of age story about a sensitive girl with still enough spunk to help maneuver her family through the Great Depression.  I liked Francie, and according to Mrs. Kopay, was a lot like her.  That’s why she had given me the book.

The book–and black and white film adaptation–remain favorites in my collection.

Language Arts came fairly easy to me.  But adolescence didn’t.  With oversized glasses, not enough hair and adult-sized breasts on a child sized brain, I retreated into myself in those years.  Even though I wrote incessantly by then, always trying to make sense of my uncertainty, and even going so far as to write song lyrics all over my grey vinyl backpack, I tried to keep my hobby–what Mrs. Kopay called a talent–under wraps.

Until Mrs. Kopay spotted a line from one of my poems in one of the paragraphs that I had written to demonstrate my understanding of some key concept.  “See me” she wrote beneath my grade.

From then on, Mrs. Kopay was determined to see me become “the best writer I could be.”

She entered my work in student contests, gave me books to read and Snickers bars, recommended me for Saturday Academy, an academic enrichment program (where my twin who was not a participant would meet her future husband who was!) and by the time we did our big class project on careers, I boldly declared that my intentions were to become a writer.

It was the first time I imagined it, much less said it.  My booklet, decorated with red, black, and green markers (this was the era of Public Enemy and Third Bass’ “Gas Face” after all) described my goal, how I intended to reach it, and some of the people in the profession I knew. Well not exactly the last part.  I knew no one.

So over time the dream faded and I looked to more “practical” careers.  I didn’t stop writing though (obviously) and once I graduated to high school would see Mrs. Kopay from time to time.

In 10th grade, I ran into her in Baltimore.  I was there to march with the school band in the St. Patrick’s Day or Preakness Parade–I can’t remember which.  She was there to attend a conference.  She hugged me like a prodigal daughter and told me to stop by her classroom when I returned to Delaware.

I probably did, and if I did, it was the last time I saw or talked to Mrs. Kopay.

The year before I had visited her and she gave me a gift: a novel by an author I had read while a student in her class.

The Secret of Gumbo Grove is the story of a curious little girl with a sense of history.  Ahh familiar.  It was in Mrs. Kopay’s collection; I’d read it in her class.  She had the book autographed “to a number 1 future writer.”

Mrs. Kopay also wrote a note in the book: she had found out that I’d won a writing award at the high school and wanted me to “keep this book as an inspiration to be the best writer” I could be.

I’m looking at the book now as I record her reminder: “My hope lies in you…I know you’ll be like her someday.  Keep growing.”

It was because as I was growing Mrs. Kopay was there that I have grown into the writer I am… becoming.