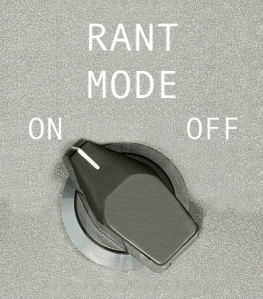 1. Make no mistake: mainstream media nor the social media outlets from which we often get our “news” have not suddenly gained a conscience.

The daily graphic portrayals of state violence against socioeconomic underdogs (for our purposes let’s just say black men though you do know there’s also been a rash of murders of transgender women and black women by the state and others supported by the state’s position on the underdog) are no more than public lynchings.

Instead of the postcards we’ve seen or read about from history, today we get social media feeds filled with citizens being executed by the state–and their flunkies–for questionable wrongdoing.

2. The marches designed to bring “awareness;” the submissive and pleading “hands up don’t shoot” posture to our pain over these executions are appeals to something that does not exist.

3. Where were protesters lodging while in Ferguson? What were they eating? Whose gas were they buying? I wasn’t there, but let me hazard a guess that their spending lined the pockets of those conscience-less mofos to whom they were “appealing.”

The very taxes they paid on the commodities were revenue for a police department that we have now all been made explicitly aware had the conscience of a brick.

What would have happened had the “protestors” not converged on the town? Not bankruptcy I agree. But this is why strategy is critical. I’m no strategist, may even be over-simplfying this whole thing.

4. But I’ll be damned if another talking head comes along to say, “Look racism!” like the sky ain’t blue or like they just discovered a new planet, call a “protest” where they march through the streets telling us the sky is fucking blue and call that shit “activism.”