Portrait of the Artist as a Young Girl – Age 16

The Iconoclast was our high school literary magazine. The title is also a term that describes people who are different; who attack traditional or cherished beliefs–rebels.

I was a member of the Iconoclast editing board, became a contributor in my sophomore year, and hardly considered myself a rebel.  So here are some other events from the 16th year of this writer that eventually became fodder for my writing:

February:
I got my driver’s license despite nearly mowing down several mailboxes in Shawnee Acres, making left turns so wide that they may as well have been u-turns, merging onto the 113N overpass so slowly that I’m sure I caused Milford’s first and only traffic jam outside of May through September’s beach crawl, and could not parallel park the eeny weeny driver’s ed car to save my life.  (And I still have that license too–with Under 21 emblazoned across my gold EK glasses).  I learned to do all of the above eventually.  Sometime after my parents finally let me use that license as something other than an ID about a year later.

May:
I hooked up with the dude who would become my First Love–after my twin sister made him promise to be good to me.  Which in 16 year old language meant not dancing with other girls, calling me everyday, escorting me to the Homecoming Dance, holding my hand in the mall, and not doing anything that would piss my dad off–which could include overstaying his welcome, calling before 10 a.m. or after 10 p.m., or wearing something that was in fashion at the time but that parents disapproved of.  Thanks to him I decided that maybe all boys didn’t have cooties (although some days I’m not so convinced).

July:
Me and Zenobia skipped class to pretend we were college freshmen.  In fact, we were enrolled in a residential program for minorities interested in science.  We left our stuff in the classroom while we went to lunch; we just never went back after lunch.  I told our teacher that I had been in class all along.  He believed me.  That experience taught me that being quiet has its perks.

October:
Ahh the Homecoming Dance.  My first Homecoming Dance.  By the time it was over I didn’t even say good night to First Love.  I still have no idea what had pissed me off, but thanks to that night, in my hair style gone way wrong, I learned that people can like you beyond your flaws. 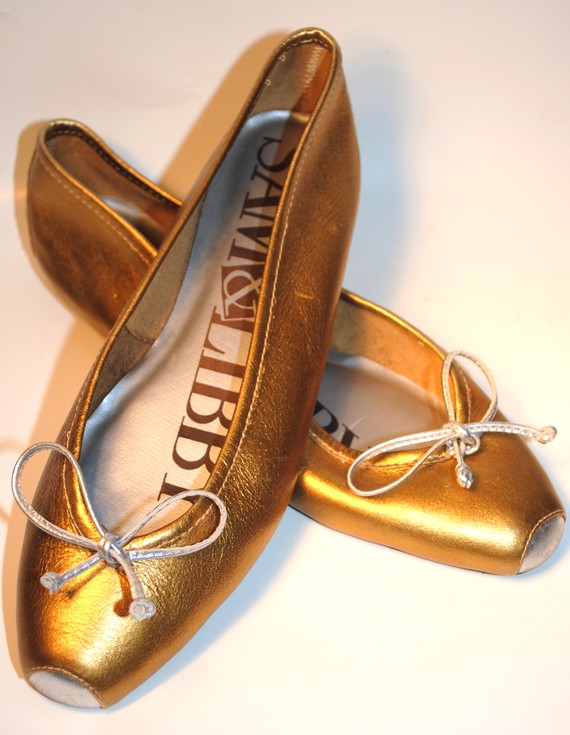 First Love gave me a gold bracelet.  He worked at Burger King to buy movies, games, and sneakers.  From this, I learned that I wore a lot of gold.  No really.  I wore about as many gold chains as the Mack and even had gold–not yellow but 14k gold–ballerina slippers.  Okay, so the term iconoclast might’ve fit me a little.  Or gawdy.  Probably both.