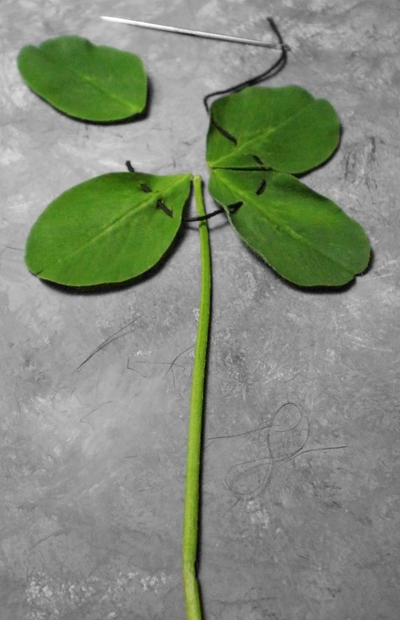 “Man, I wouldn’t mind getting my house redone on Extreme Makeover.  But I don’t wanna go through what you gotta go through to get it done!” Homeboy

Everyday there’s a news story of some terrible tragedy that has happened from Mozambique to Maine; to someone random and nameless to the masses until the Tragedy.  Then they become A. Shame; their lives, once obscure and insignificant, now under the florescent lamps on Front Street earning them membership in a Club where the most exalted among them can become A. Cause.

I’ve never fantasized about membership in the Club  but I get the idea that I belong to a nation that does thanks to television shows like Ruby and Extreme Makeover Home Edition and even the reality crime shows on A&E; ProActiv commercials and all the weight loss ones; from so many email forwards; and the ever present tell all bombshell interviews.

All seem to highlight the imperfections that are life and yet constantly remind, almost chide, that my life could be a million times worse—I could live in war-torn region where my privates are public weapons; my body riddled with cancer; homeless, hungry, and harassed; maimed or near death due to the carelessness of others; motherless and fatherless; obese and in constant physical and mental torment.

Of course I could be.  Why wouldn’t I be?  For a long time, I’ve realized that just as I could be the beneficiary of great positive things I could also be the victim of catastrophe.

As a nation seemingly obsessed with this Club and its membership I don’t see the philanthropic, I- wanna- help spirit in the fascination.  Rather I see a smug self-gratification, the notion that, “At least that isn’t me.”

My mom used to Bible verse us when we had a hard time seeing ourselves in that position: There, but by the grace of God, go I.  We assumed it was a parable handed down from my grandmother’s cache and the wording was all my English major self could concentrate on.  It was archaic and as fast as she would say it made no sense in its turned inside out wording.

I also understand that to measure my terrible to someone else’s terrible is a faulty equation based on approximations.  As far as I can tell, terrible is terrible.  Of the English synonyms: horrendous, awful, ghastly, horrifying, none conveys that there is a hierarchy of terrible.  Like this is worse than that.

Like all the adjectives that define the human experience—from horrible to joyous, each is relative.  My determination of joy, what brings it to me, is probably not the same as an orphan in India but it does not negate that both of us experiences joy.

And further there is little that makes me more or less susceptible to achieving that joy.  Or to experiencing terrible.

It could be; might be me: stricken with cancer, the careless driving texter who kills the family and spends the rest of her life incarcerated, the sexually or physically abused child, the widow, amputee, the wrongfully imprisoned.

But if it were ever me, I don’t think I’d want to join the Club.  I wouldn’t, and don’t, want my life relegated to an event—certainly not a negative one—no matter how long the event lasts.  Some people live with cancer for the equivalent of a lifetime; some die nearly as soon as they are diagnosed.  Either way, I dare say the event is not the sum of their life.

What I’m learning, besides, is that everyone is a member of the Club—and that there are some who are more exalted members than others.