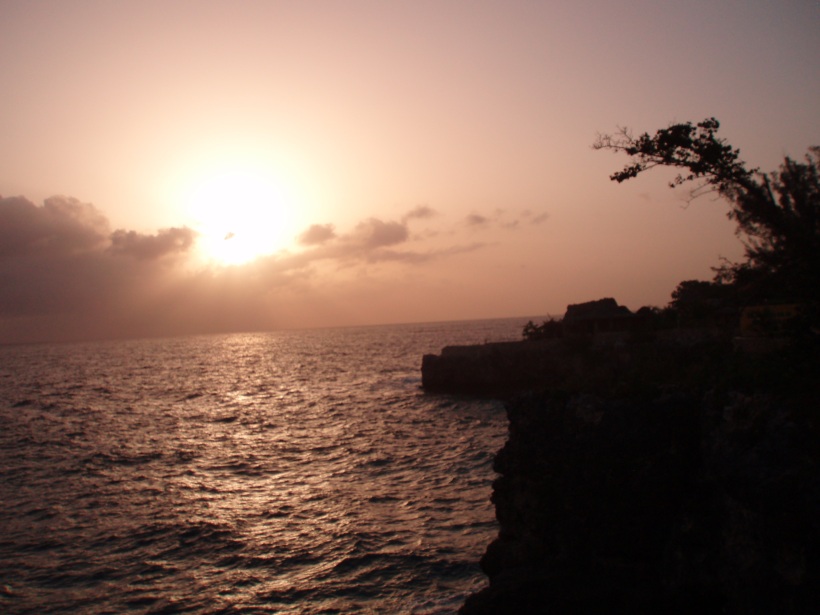 It’s been a different kind of season.  Summer hasn’t quite decided to be summer.  The Earth seems to be recalling its own at a disarming rate.  Among them, I learned this weekend, was one of my former students.

Here I go back to Harris Hall surrounded by students wanting to know stuff.  Mario has crumpled handwritten assignments—explaining in his nasal voice that he was away with the school chorus when I initially collected them.  He needs these grades to pass.

I remember stuff like that—random.  I hold on to so many crumpled bits maybe to “pass” times like this.

Staring Into the Sun
for Beau

I was eighteen once.

We jumped in without testing as if You
could never happen to us.  You are eighteen.

You are eighteen:
sell promises like next time parcel ambition
into expired accounts dress in a desk wrapped around your six feet
comp book under your right arm.

You are eighteen.
Cursiving your name across thighs of pretty girls in chalk

when the teacher isn’t looking.  I always look.  You are a sticky August morning.
Not 3 second soundbyte comma before the next newsworthy news.

Sticky August morning of breakfast grapes and freshmen:
Ooo-Wee (that’s what they screamed when he long-passed
to You) more chest than
You; same braids; same drawl:

You told him I will not make night of You
even if I have to squint.

You are not the mangle of limbs in a trunk are eighteen: and I
cannot make night of You.