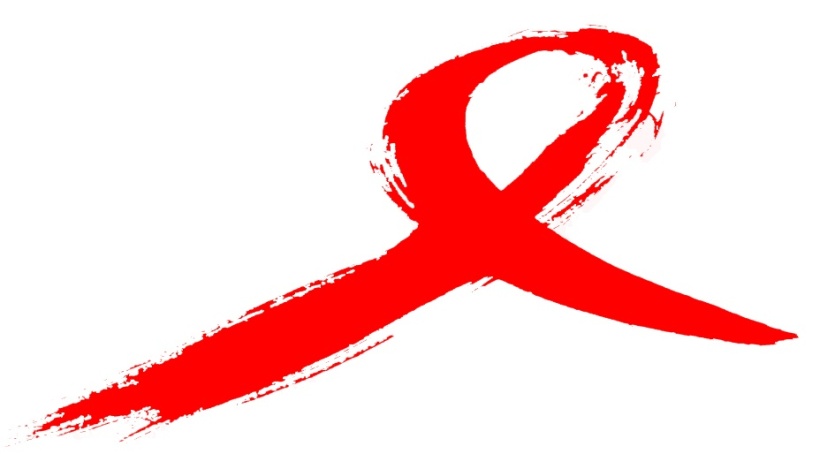 If you have no person to think of, here’s some other stuff you can think about to fill in that grey space in your brain.  On this 20th Annual World AIDS Day

In many developing countries a woman’s biggest risk factor for being infected is getting married.

The United States is the only country in the world that bans the use of federal funding for needle exchange programs.  In fact IV drug use (by parents) accounts for over half the AIDS cases reported in infants and children.

The UN reports that over 8000 people die each day from AIDS-related complications.  In America, most of these are African American (49%) and Latino (30%) though these groups only account for 27% of the American population.

Former South African President Thabo Mbeki, who served until this past September, is one among many Africans (such as Nigerian musician Fela Kuti who died of AIDS) who find it suspicious that black Africans are most burdened by the disease, which is best treated by drugs produced by Western pharmeceutical companies.  For his views Mbeki has been called an AIDS “dissident”–one who expects AIDS policies should address poverty that exacerbates immune deficiencies rather than an AIDS “denialist”–one who denies that AIDS is caused by the HIV virus.

The Black Death, a 200 year outbreak of the bubonic plague and one of the deadliest pandemics in human history, killed an estimated 75 million people–reducing Europe’s population by 30-60% between the 14 and 1600s.  In only 27 years (since the first documented case in 1981) AIDS has been responsible for the deaths of 25 million people.  At that rate, the AIDS pandemic may prove even worse than the Black Death.