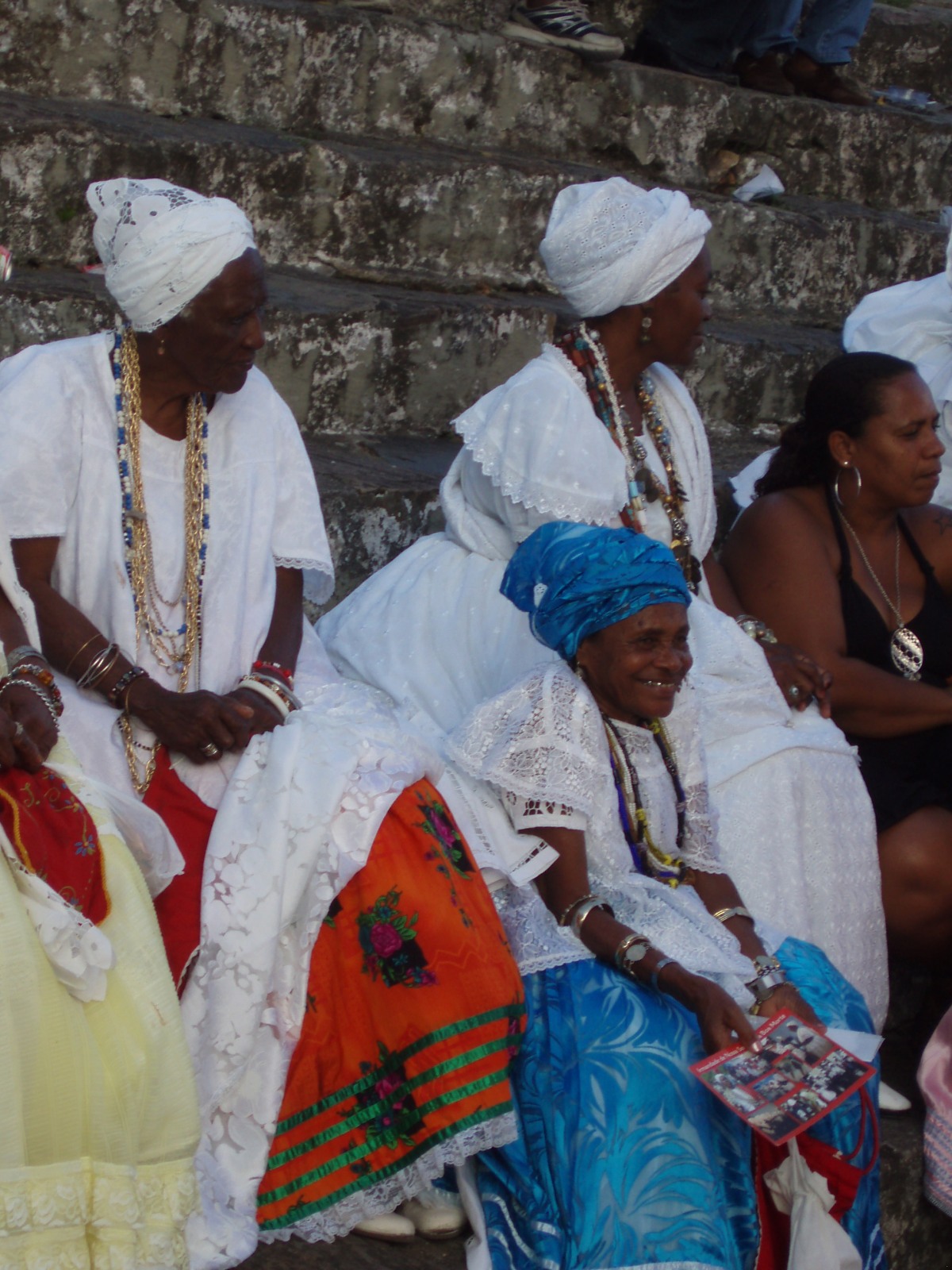 “Your silence will not protect you…and there are so many silences to be broken.”  Audre Lorde

Black people are not fans of their own reflections.

No, this is not a diatribe about the evils of the hair relaxer, hair weaves, diet pills, and other alleged reflections of self hate.

I am talking about that excuse that we are “airing dirty laundry” when we call out some of the foolishness in which Black folks are the majority of participants.

Behind closed doors, many of my black friends and family admit that it challenges their reasoning when so many Black children are named after alcoholic beverages, cars, or emotional responses to their births.  This conversation happens so often that the phenomenon has become trite, overwrought banter for comedians–an old joke sure to get you booed off the fickle Apollo stage.

This girl who sees few coincidences in how minorities are portrayed in the media and how they achieve academically wants to defend this style of naming as a retention of African artistry–that African art was predominately utilitarian and not merely aesthetic in the way of much of its European counterparts.  Perhaps these mamas are unwittingly revealing the retention, choosing a name for meaning rather than relatively random aesthetics and are purposely being belittled for the effort.  But, really, what is the significance or utility of Alize or Surprize? (These are both names of people I have known).

Artistic license be damned! (And I admit I am one of that navel-gazing, over-analyzing set).  Naming, for all that’s wrong about it, can immediately force your child into pigeon-holes you wouldn’t want to see him struggle out of.  There will be plenty of stuggles; why create one?

That’s why I can’t defend this behavior.  But most importantly I don’t think I should be obligated to keep quiet about the magnanimous foolishness of it simply because, as some black folks claim, it embarasses us.  If only shame would make us stop doing dumb stuff.  But alas, it doesn’t.  Because somewhere right now there is a Lexus being weighed and papoosed in warm cotton blankets.

Somewhere right now a Black person just got his tax check and is spending it on new rims and some new oversized clothes to wear to the club tonight where he will buy up the bar.  “Nigger rich” (sometimes also called “hood rich” depending on your region) is not a term that just dropped into the private vernacular of Black folks from the clear blue sky.  Nor is the term “nigger-rigged.”

You probably already know that my temptation is to defend the terms as more misinterpretations of African retentions.  It has been revealed that African slaves “nigger-rigged;” that is, made the best of the resources available to them.  From making edibles from dandelion weeds and the innards of pigs to using mud and clay to create comfortable living quarters, they, in the quintessential words of Project Runway’s Tim Gunn, knew how to “make it work.”

But I cannot see how that is the same as stacking books under an old coffee table.  Especially not when you have a brand new plasma t.v.  sitting prominently in front of said table.  I’m thinking you should either get rid of said table or have used some of the cash you paid for the t.v. to get yourself a decent table.

But new money–that is to be “nigger rich”–prompts that kind of behavior.  Not African retentions.

As a people we are not usually from the “old money” in which one’s wealth goes back for generations and generations–like, say, the Rockefellers .

Indeed, our grandparents were “newer” money than are we; being that much closer, in most cases to slavery in which a Black man’s labors were not building his own wealth but that of someone else.  Yet our grandparents had those Christmas accounts (I think that’s what you call them) where they put away a few dollars in savings every time they got paid so that by Christmas they could get a few goodies without sacrificing heat and lights in January.

The hypersexualizing of our women is not the same thing as admiring their curves any more than it was when Saartije Baartman was displayed like a circus attraction due to the size and make up of her genitals and buttocks.

So, yeah, I am troubled when I see Beyonce’s crossover success. The girl could always sing from the days of No, No, No, yet it seems her current popularity continues to be underscored by her body and the increasingly sexually suggestive moves choreographed to highlight her body.  Her movements do not remind me of African women celebrating the female form in dances like Sunu or the rice harvest in Akon-kon.  Her movements and the popularity they garner remind me of the Victorian fascination with and fear of those sensuous movements.

And keeping quiet about this?  Well with a handful of socially and physically developing Black nieces and nephews and a bit more than a handful of intellectually developing students, I don’t think that keeping quiet is going to protect them from being victimized by the stereotypes these actions create.  In fact, I think it is only by airing the dirty laundry that we can begin to get the funk off.

Think about it: drop your clean jeans in the hamper with your sweaty gym clothes.  What happens?  E’rything gets funky, clean jeans and all.  You gotta get that funky stuff out of there to get any of it clean.

*These are two books I read in college about African retentions (because Dr. Gomez made me do it but still…); I’m sure you could look up some more and make your own assumptions, form your own opinions, cuss me out in big words, or just be able to brag that you read two non-fiction books about something other than getting rich and retiring by 30…